If there’s one universal tenet shared by nearly all entrepreneurs and small business owners it’s the hours we keep. We either get up early or go to sleep late—or both. (I’m writing this at 2 am). And much of our waking hours are spent staring at a computer or phone screen.

As a result, many of us—and others who spend a lot of time in front of devices (accountants, writers, graphic designers, just to name a few)—suffer from headaches, eye strain, bad sleep habits, and other assorted maladies. Our devices emit a “high-energy” blue light, which is thought to be the source of the problems.

To screen or filter the light, some people are increasingly turning to blue light eyewear as a possible solution, (it’s also an entrepreneurial opportunity). But not everyone believes these glasses work.

In an article on WebMD, the American Academy of Ophthalmology says we don’t need blue light glasses, advises against wearing any type of special eyewear for computer use, and adds that blue light does not cause eyestrain.

But, according to the article, The Vision Council says “specialized glasses” might indeed reduce eyestrain. And the former president of the American Optometric Association told USA Today he recommended using blue light glasses to lessen eyestrain.

WebMD says blue light glasses are not regulated by the Federal Drug Administration (FDA) because they’re not marketed as a medical device. Blue light, according to the article, is everywhere, with most of it coming from the sun. But our digital devices do emit a “brighter, shorter-wavelength (more bluish) light.” 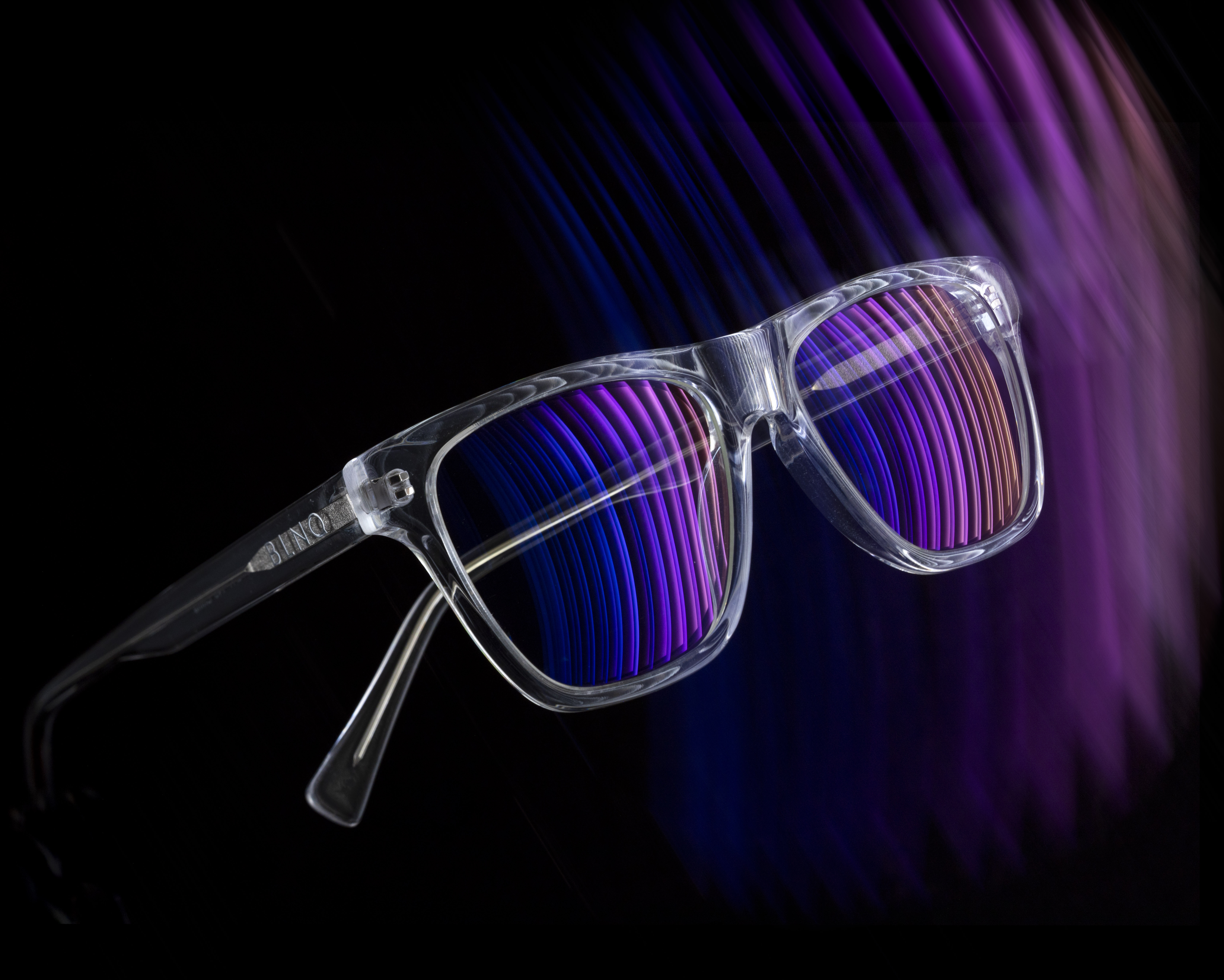 The Harvard Health Letter cites some studies that “suggest [but don’t prove] a link between exposure to light at night [and] diabetes, heart disease, and obesity.” Studies conducted at Harvard and the University of Toronto show a potential link between being exposed to blue light at night and the secretion of melatonin, which can interfere with our sleep cycles. Other research has shown that not getting enough sleep can increase your risk for depression, diabetes, and cardiovascular problems.

The University of Toronto researchers suggest wearing eyewear that blocks blue light prevents the disruption of our sleep cycles, according to The Harvard Health Letter. WebMD reports on a study conducted by the University of Houston which found wearing blue light glasses “showed about a 58% increase in nighttime melatonin levels.”

While the American Academy of Ophthalmology says to reduce eyestrain, etc. “decrease evening screen time,” that may not be helpful advice for small business owners working round the clock.  One of the solutions suggested in The Harvard Health Letter is to “consider wearing blue-blocking glasses or installing an app that filters the blue/green wavelength at night.” The University of Toronto recommends if you’re going to wear blue light glasses, use eyewear that blocks blue light only.

That’s where the entrepreneurial opportunity comes in. According to a Market Study Report, the global market for blue light eyewear will grow from $18 million in 2019 to $27 million by 2024. With that in mind, entrepreneurs Adam Rizza, Dave Weidetz, and Wally Rizza started BLNQ, earlier this year. 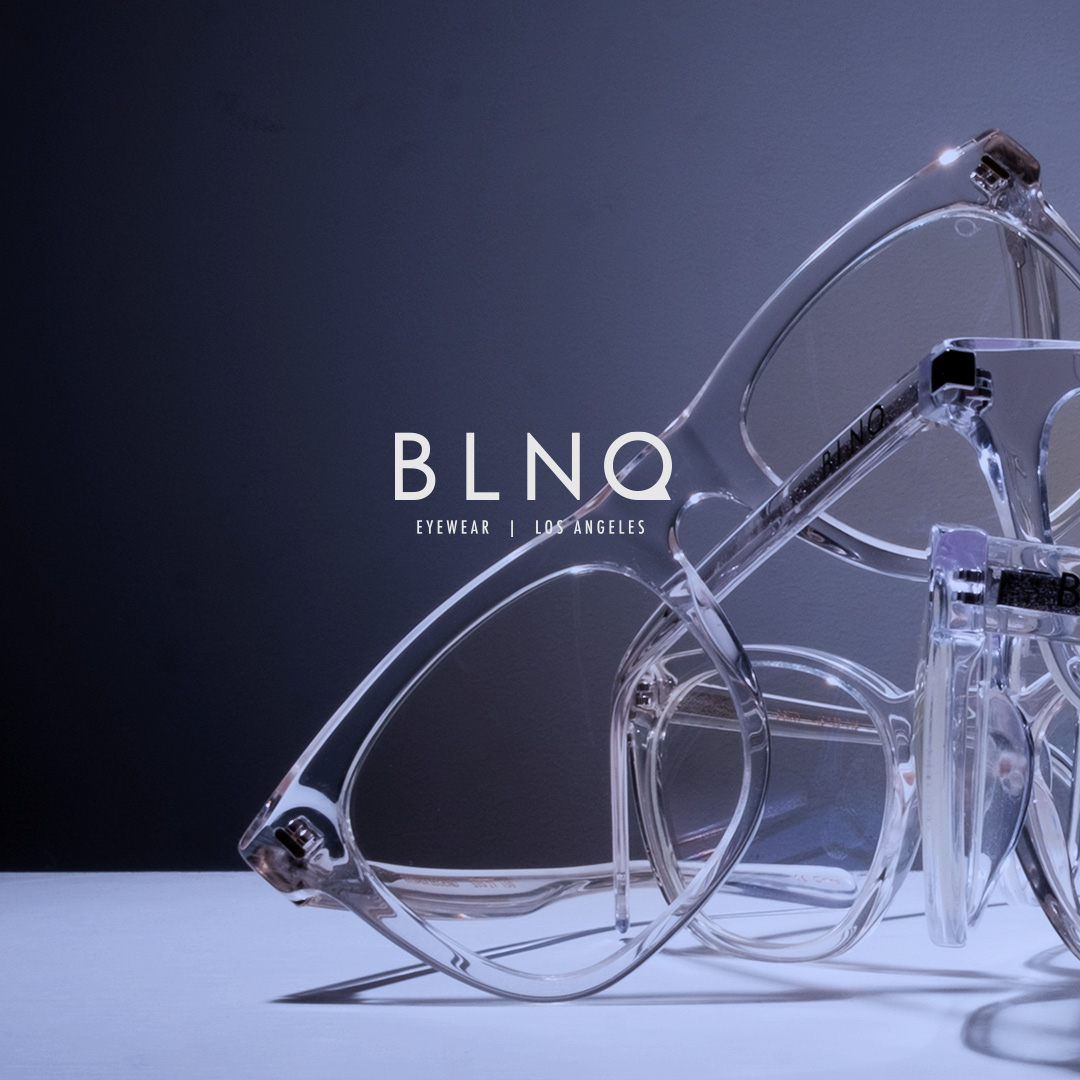 As small business owners themselves, they realized how much time they spent in front of their digital screens. This was underscored by the results of a survey taken last year by Pew Research, showing that 28% of American adults say they go online “almost constantly,” up from 21% in 2015.

BLNQ blue light glasses, which are crafted in Italian acetate frames, use a Q-TEC™ Lens Formula, which is a “premium anti-reflective coating” that eliminates computer glare, reduces eyestrain, and filters out the worst part of the blue light.

The company, which sells its products on its website, is off to a strong start, despite the challenging economy. The increased demand for blue light glasses creates opportunities for manufacturers, distributors, and retailers/e-tailers.

Another way to reduce eye strain is to follow the 20-20-20 rule, which says after 20 minutes of looking at a computer screen, you should look at something at least 20 feet away for 20 seconds. WebMD says the American Academy of Ophthalmology recommends you:

If you’re looking at this from a consumer angle, I’m finishing this blog at 3:38 AM wearing a pair of blue light glasses. I have tried a night screen app, but it made the screen too dark for my old eyes to see.

If you’re looking at this from an entrepreneurial perspective, talk to a SCORE mentor today. They can help you explore the opportunities.

Rieva Lesonsky is president and CEO of GrowBiz Media, a custom content and media company focusing on small business and entrepreneurship, and the blog SmallBusinessCurrents.com.

Here are the top 10 tech tools that will help elevate your small business today!  Read more